From 1997 until 2006 I lived as a serial entrepreneur. Sounds fancy, doesn't it? I participated in five startups with only one requiring a complete shutdown. Not bad.

But do you know what that all really means? Let me tell you. What it means is that I developed a single skill more than any other. Across all five startups. Regardless of how many products I designed and launched.

One skill that kept me going. Ready for it?

The ability to live my life knowing that I never had more than 3 months of funding in the bank. Another way to put that is an amazing ability to withstand sheer terror, day after day, until it no longer is terror, and it's simply the context you live in.

Maybe a better way to put it is that I learned more about decision making when I had natural constraints in my life. I learned how to shape products with only the essential features that would generate revenue. In those days we didn't use the word pivot. We called it “survival.”

Now I'll be honest, those days were different than these days. I've spent the last eight years coaching startups in my afternoons and evenings and the stress is the same. But the metrics for success are wildly different.

I used to think that 100 customers that were paying was significant. Then it because 1000. Then one million. Now it feels like you need ten million and a complete product before you raise an angel round.

But my point is to tell you that the constant level of stress around survival, around raising money (which can be incredibly distracting), and around launching products is really tough work.

Here's a story of my stress 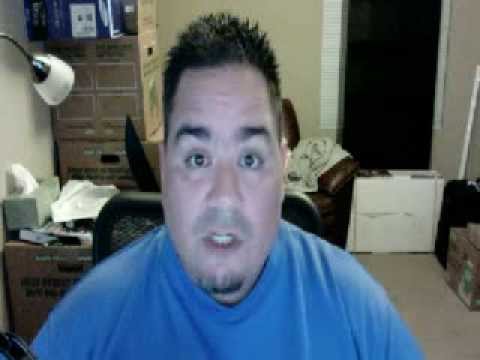 So today what I want to do is introduce you to some amazing resources that might help you along the way.

Yes, in some ways you might consider these my competition (since I said that I coach startups). But I don't see them that way. I see them as additional resources that may be available when I'm not.

So let me introduce you to some resources that maybe you've not heard of.

Cory Miller, CEO of iThemes
(and the guy behind Entrepreneurship Lab)

Cory is a smart guy. He reads tons (which I love). He puts on regular webinars, writes eBooks, and is available for coaching. He's amazing and a friend and I can't say enough great stuff about him.

Curtis McHale, Author of Don't be an Idiot

Curtis recorded some video interviews to go with his book and I got a chance to connect with him during that process. His book is also an incredible resource, as is his blog. He offers other services too – so head his way for some helpful insight.

He's written a great book on branding (though unlike Curtis, he didn't think to interview me). He ran WooThemes for several years. And now he's kicking off a new community for entrepreneurs that you may really enjoy. He's actively building mastermind groups over there. Check it out.

James is another friend I've collaborated with – in writing an eBook on pricing with. He's just kicked off a new membership site called Freelancing Success – which Cory Miller (above) is a partner in. I'm positive you'll enjoy the articles and membership is currently free.

Troy calls WP Elevation the first business accelerator for WordPress consultants. I think he meant to add “in Melbourne” at the end of that, but he's doing an awesome job creating a membership site that helps people learn and grow. I was on a webinar for WP Elevation on Pricing and I can tell you that community is engaged! So check it out.